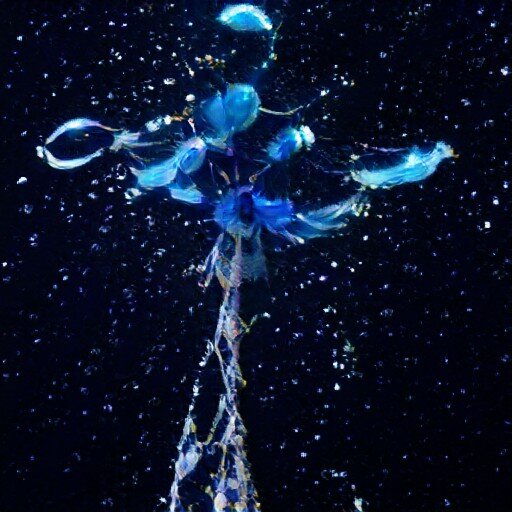 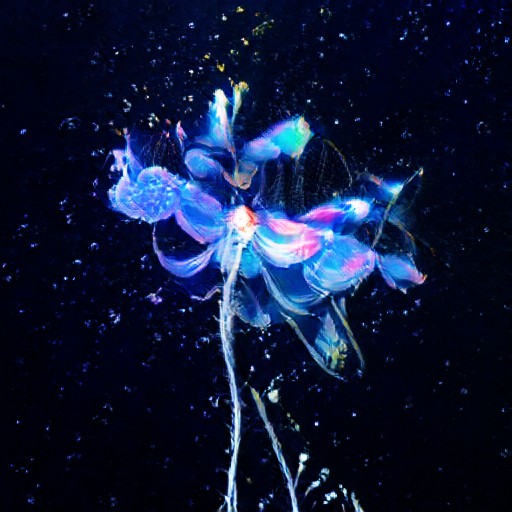 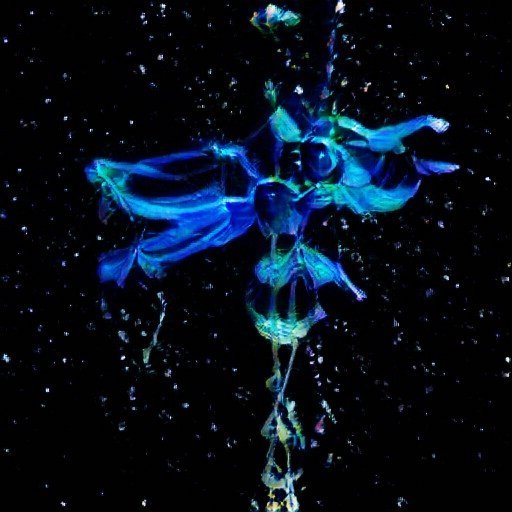 The evolution of fairies. Ethereal beings suspended in the void.

Created by the nature spirits who dwelled in the glade that was once a great river, where they lived in harmony, far beneath the sway of man.

Thriving, no more, in the sterility of concrete towers and the smoke and haze of cities.

Making do with the comforts of a land made in the image of man, often deceived by their false hopes and dreams.

They’re restless. And this unease. This unrest in the air is not a feeling of nature itself, but of man. Creating order where it is not necessary.

The images used in Fairies///VOID were created using Artbreeder. Artbreeder utilizes Generative Adversarial Networks (GAN), a type of machine learning, which allows the user to create and breed images. The images depict what I see as ethereal figures reminiscent of fairies. The are born and suspended in this digital void for eternity. The accompanying poem was created in collaboration with InferKit's text generation tool. InferKit takes text provided and generates what it thinks comes next, using an artificial neural network (ANN). My inputed text was, "The evolution of fairies. Ethereal beings suspended in the void." The rest was created by program. It seems suitable that it generated text pointing towards the metaphorical void space humans have constructed for themselves in society, divorced from the "natural" world.
Jesse Aylsworth is a Studio Arts-MFA Grad Student at the University of California-Davis. He works within a variety of materials and forms that are inspired by fantasy, science fiction, esoterica and queer aesthetics.