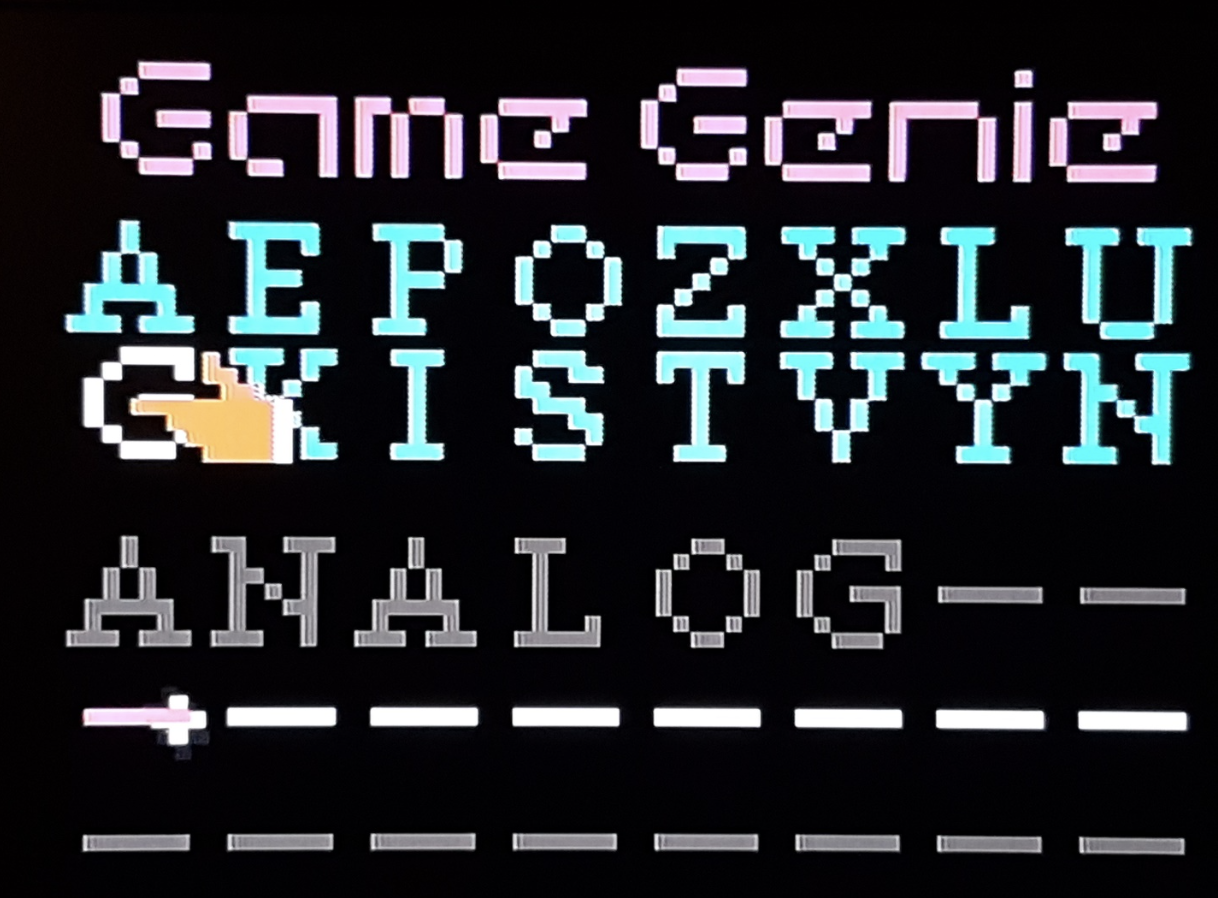 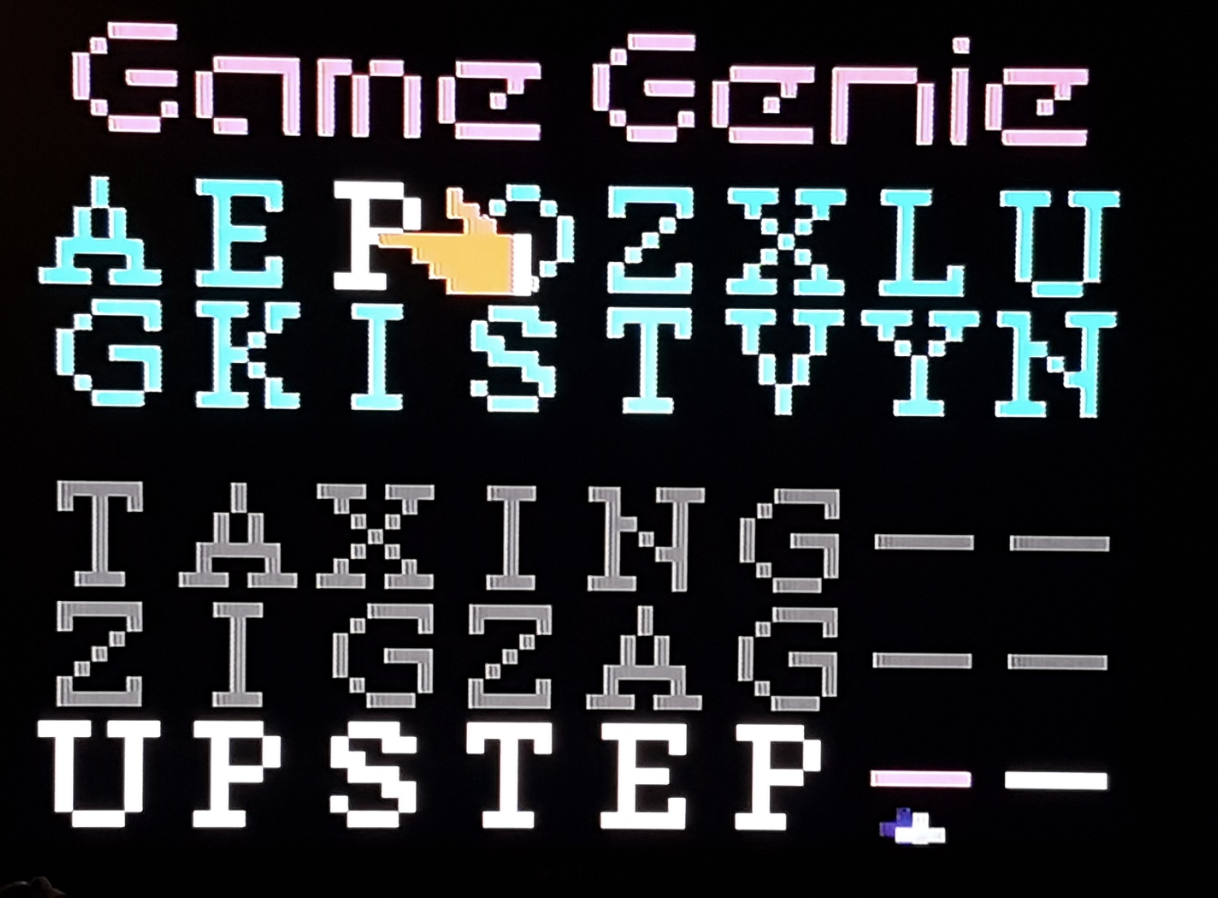 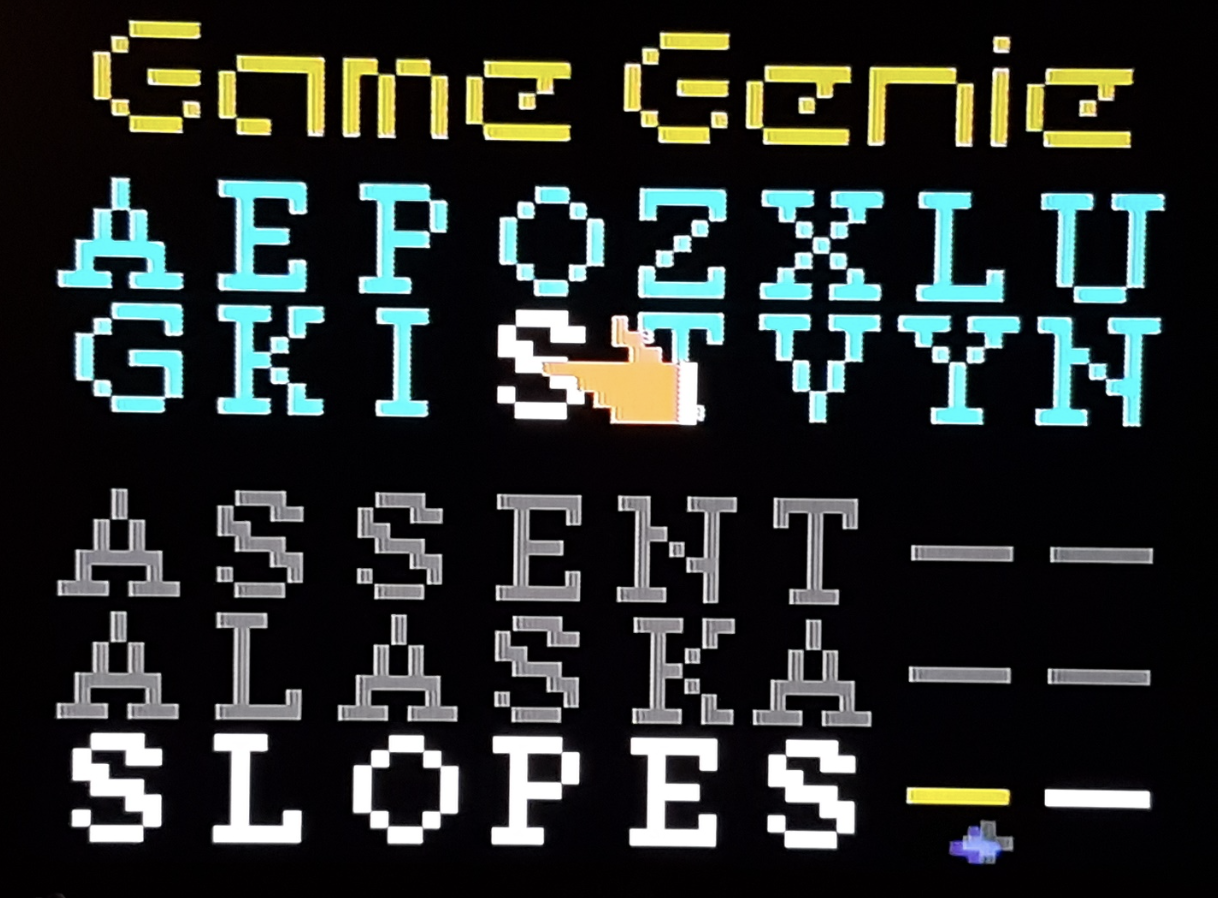 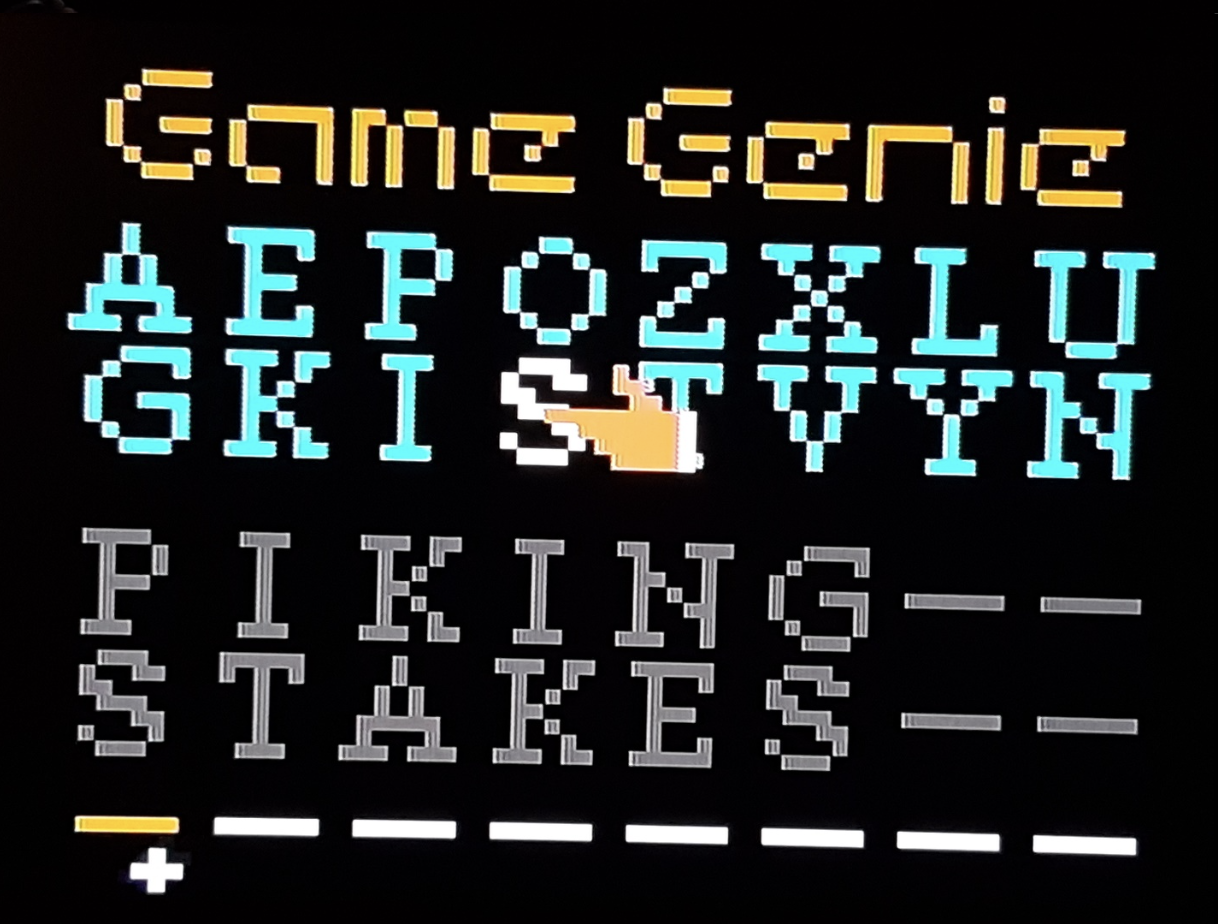 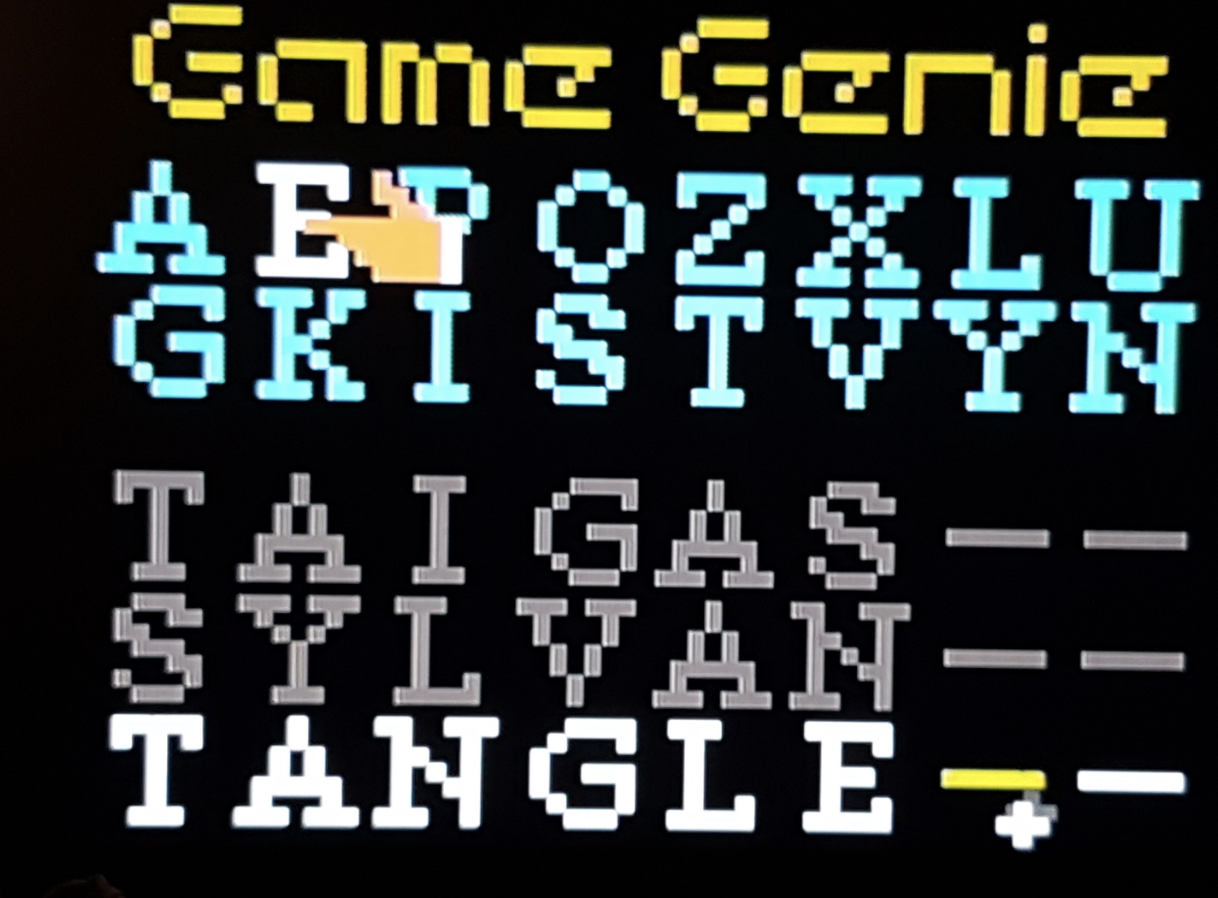 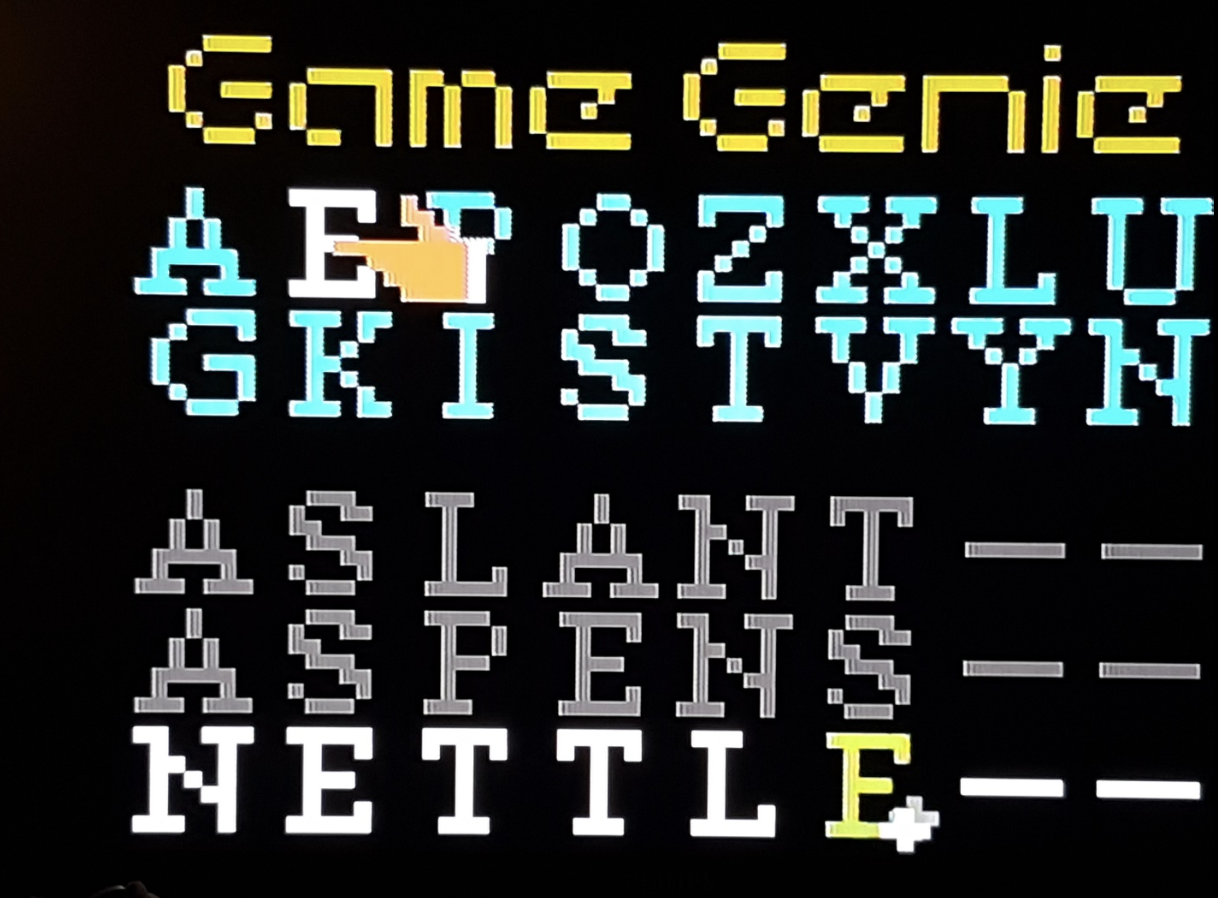 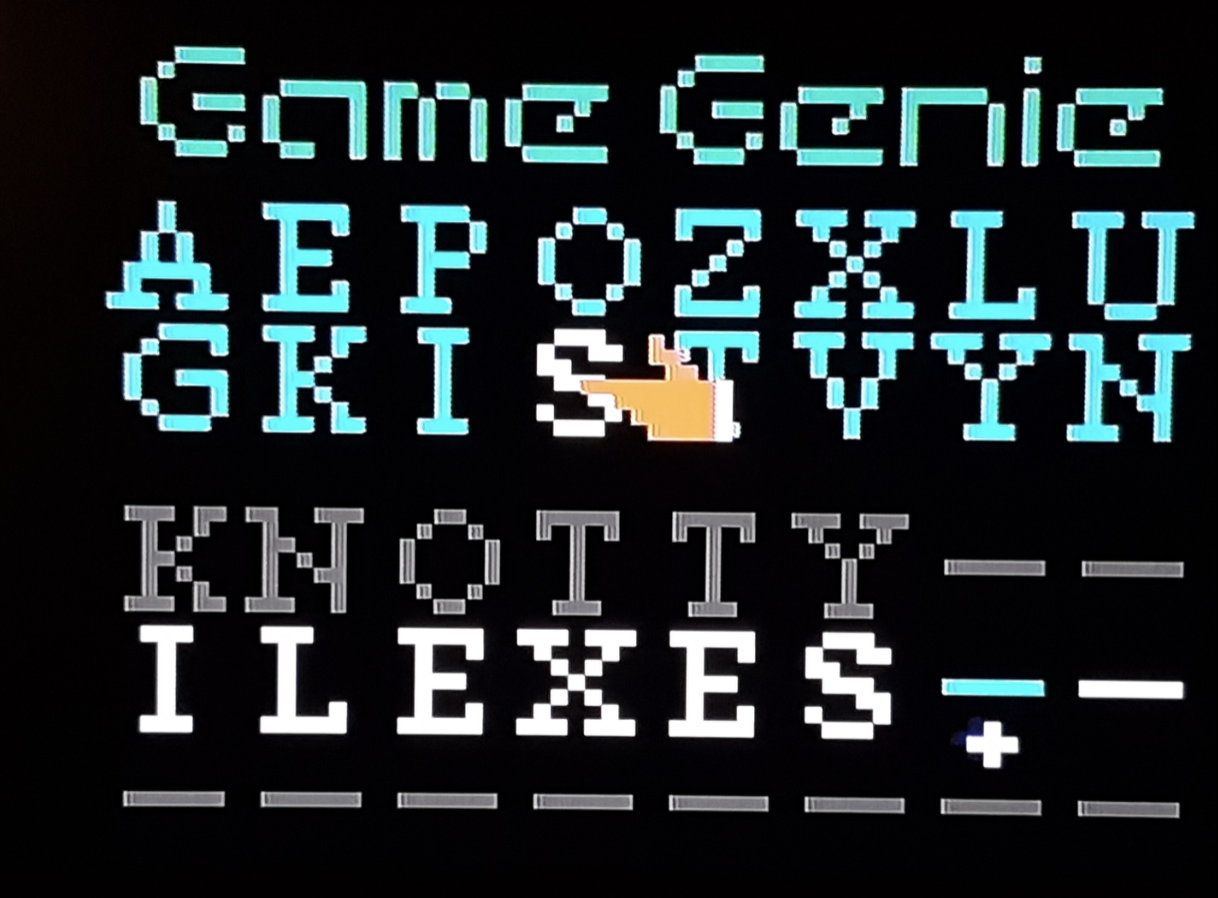 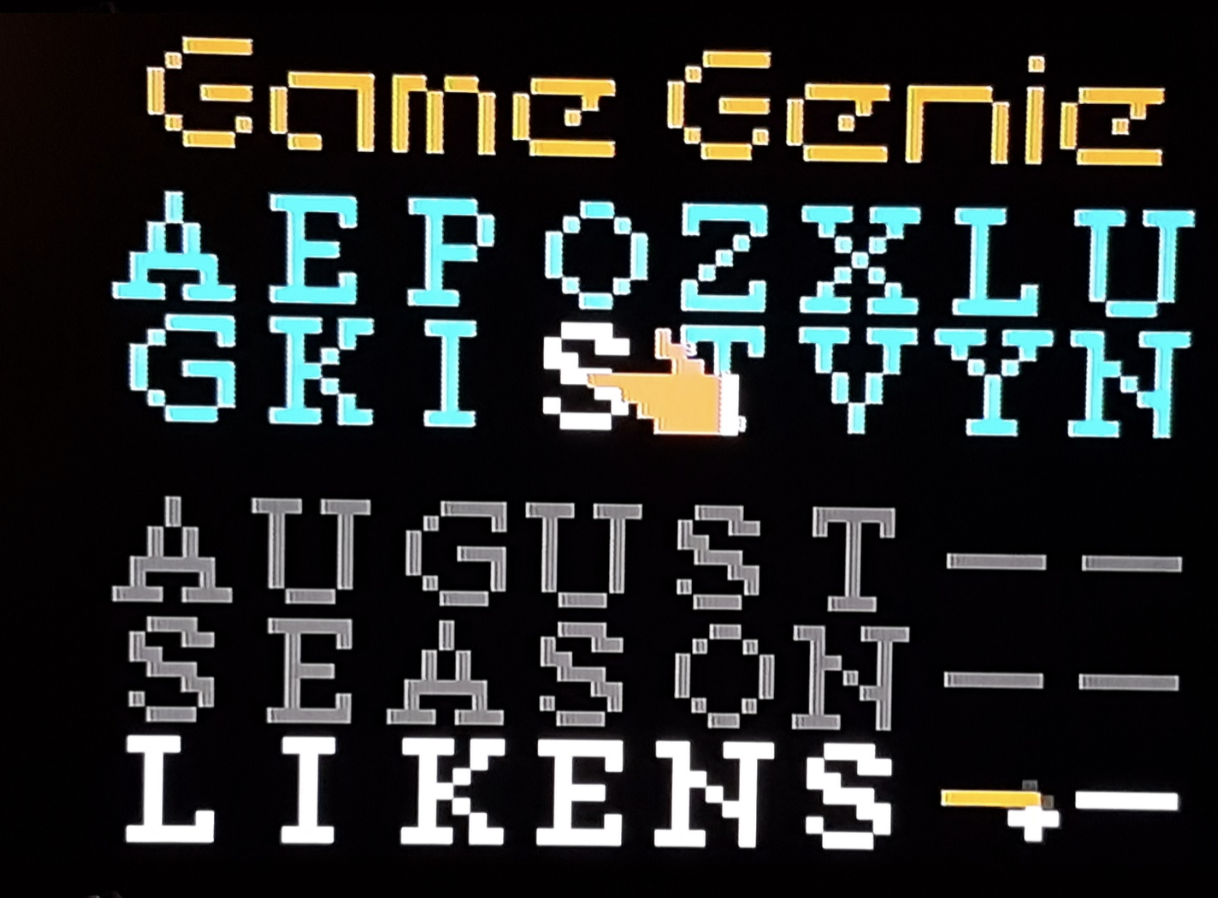 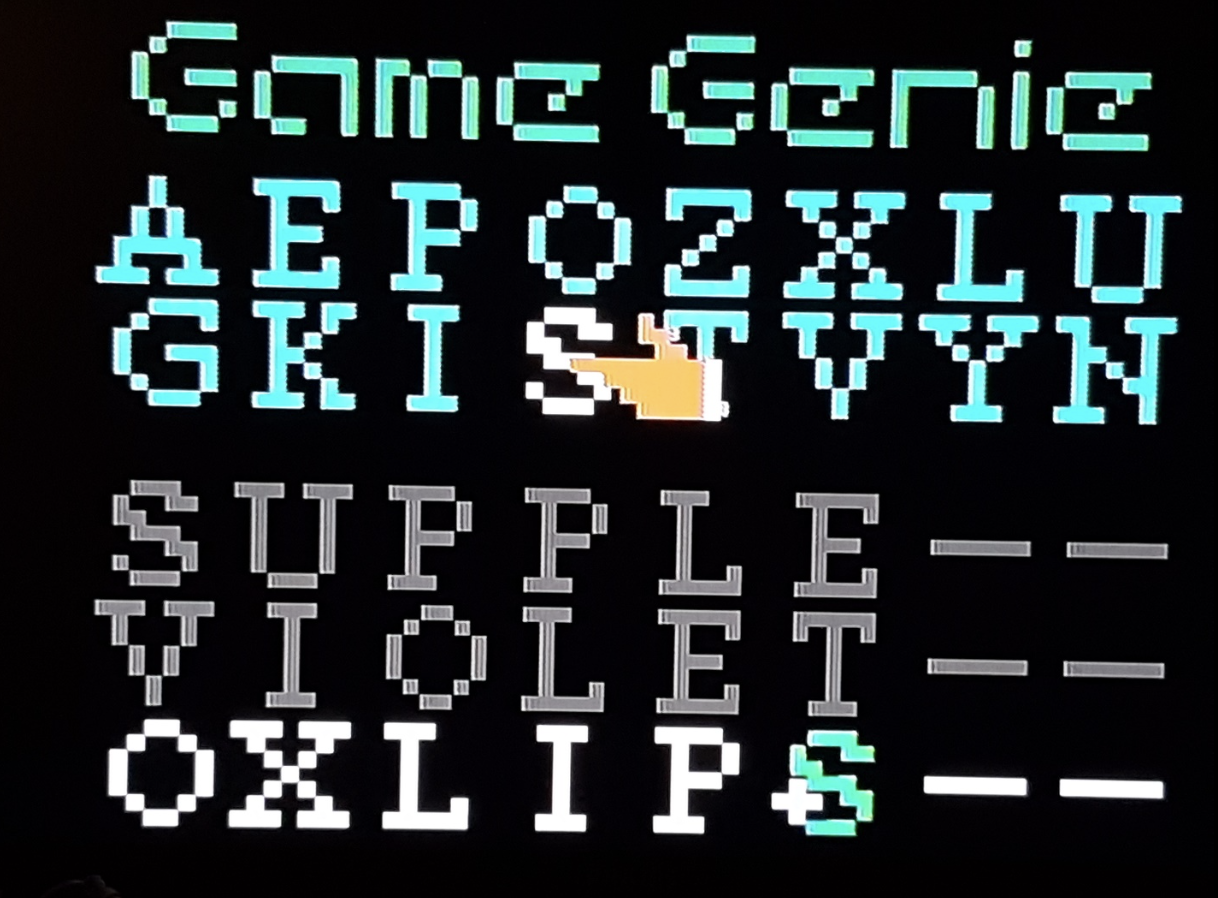 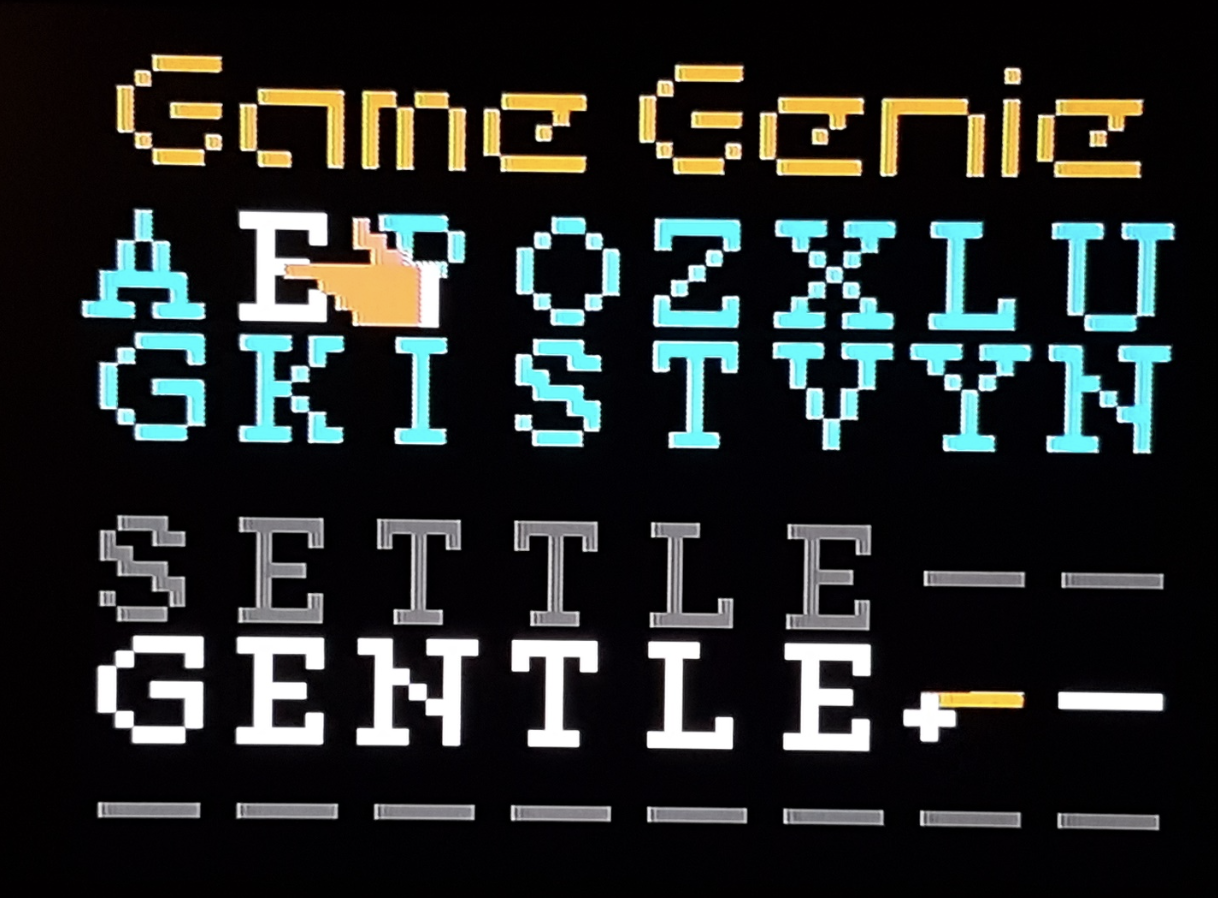 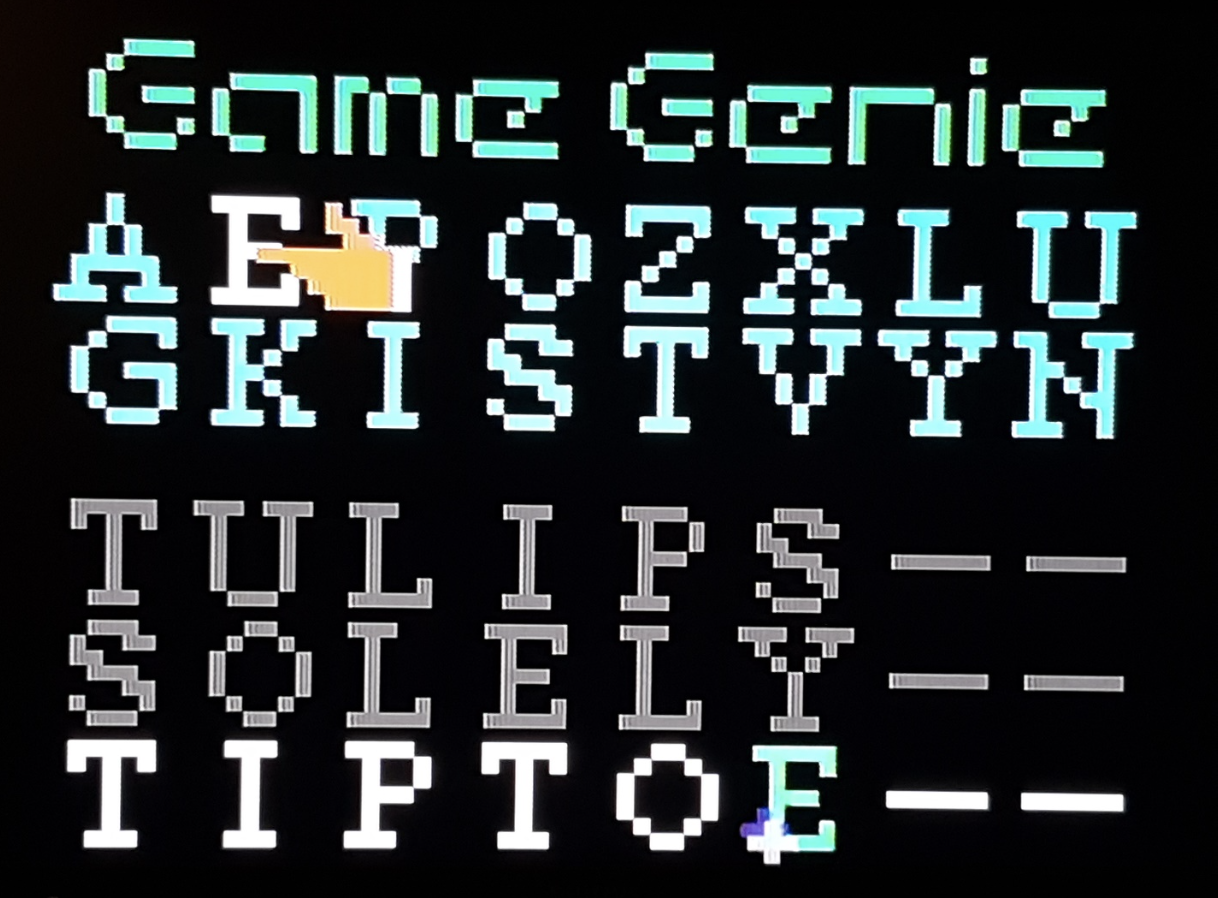 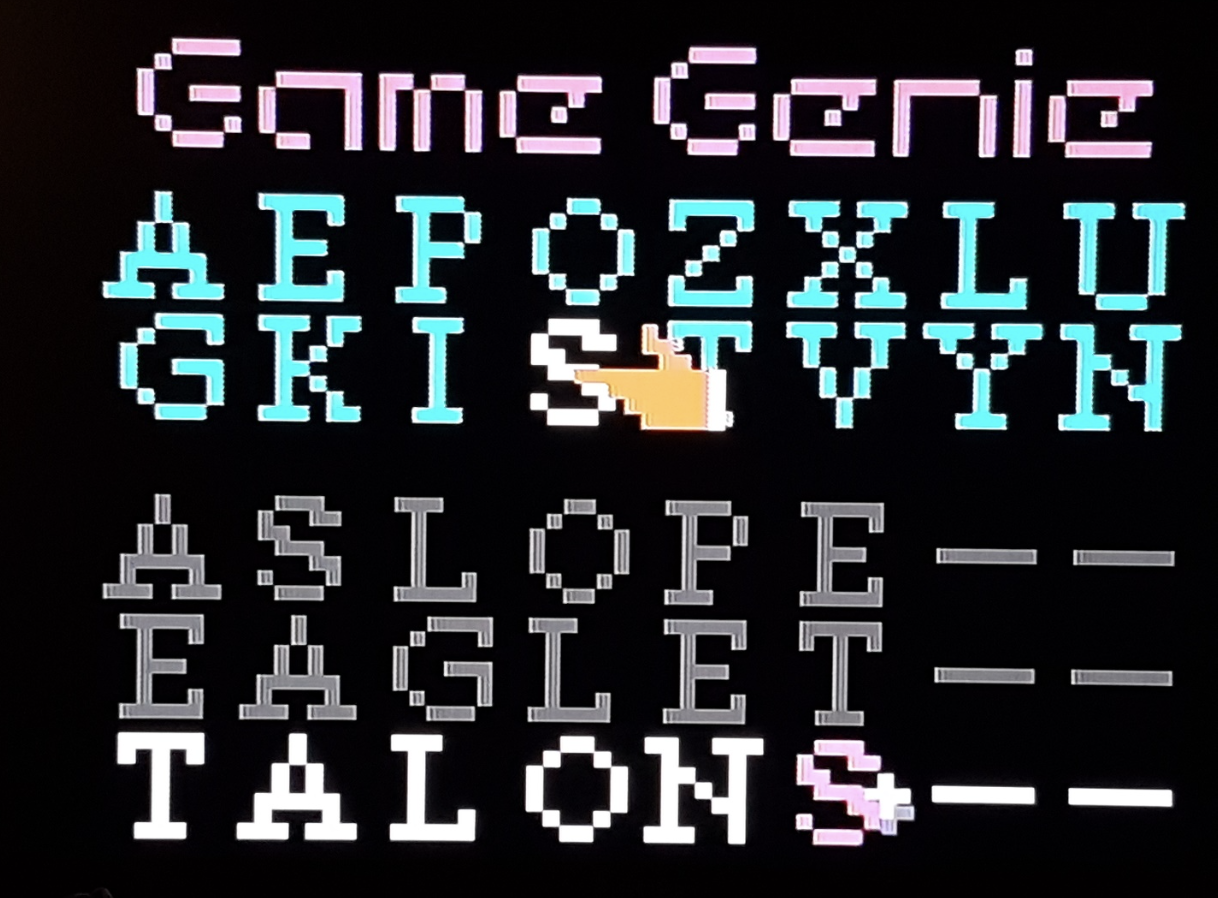 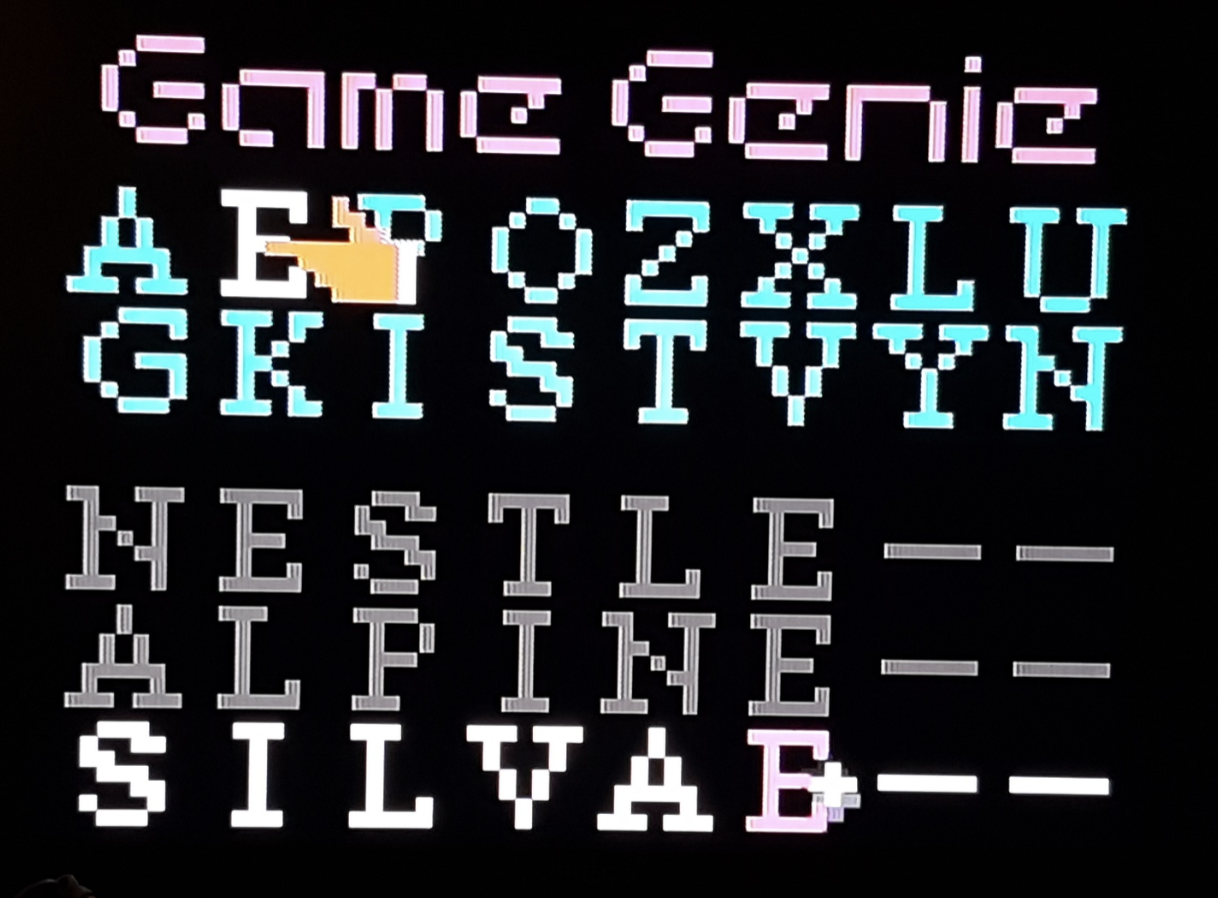 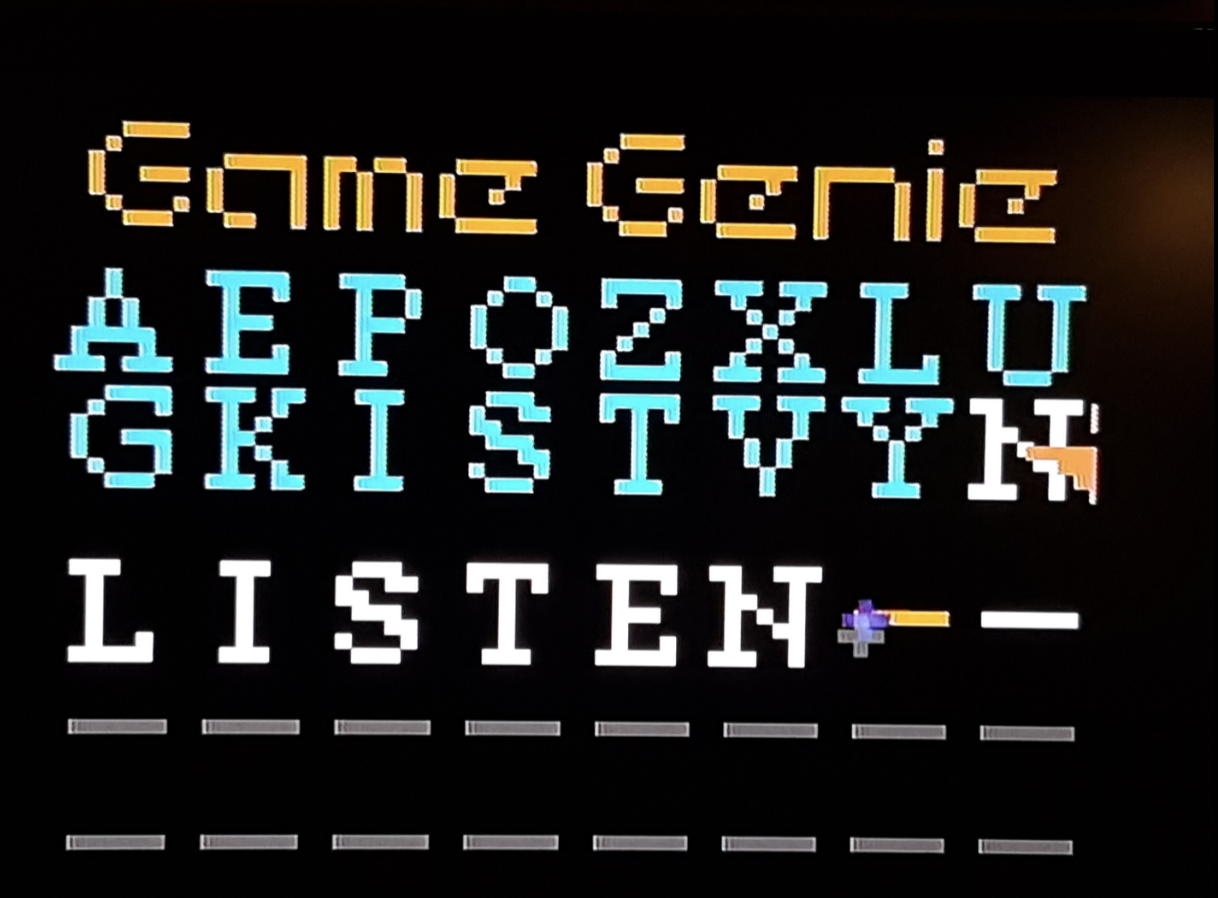 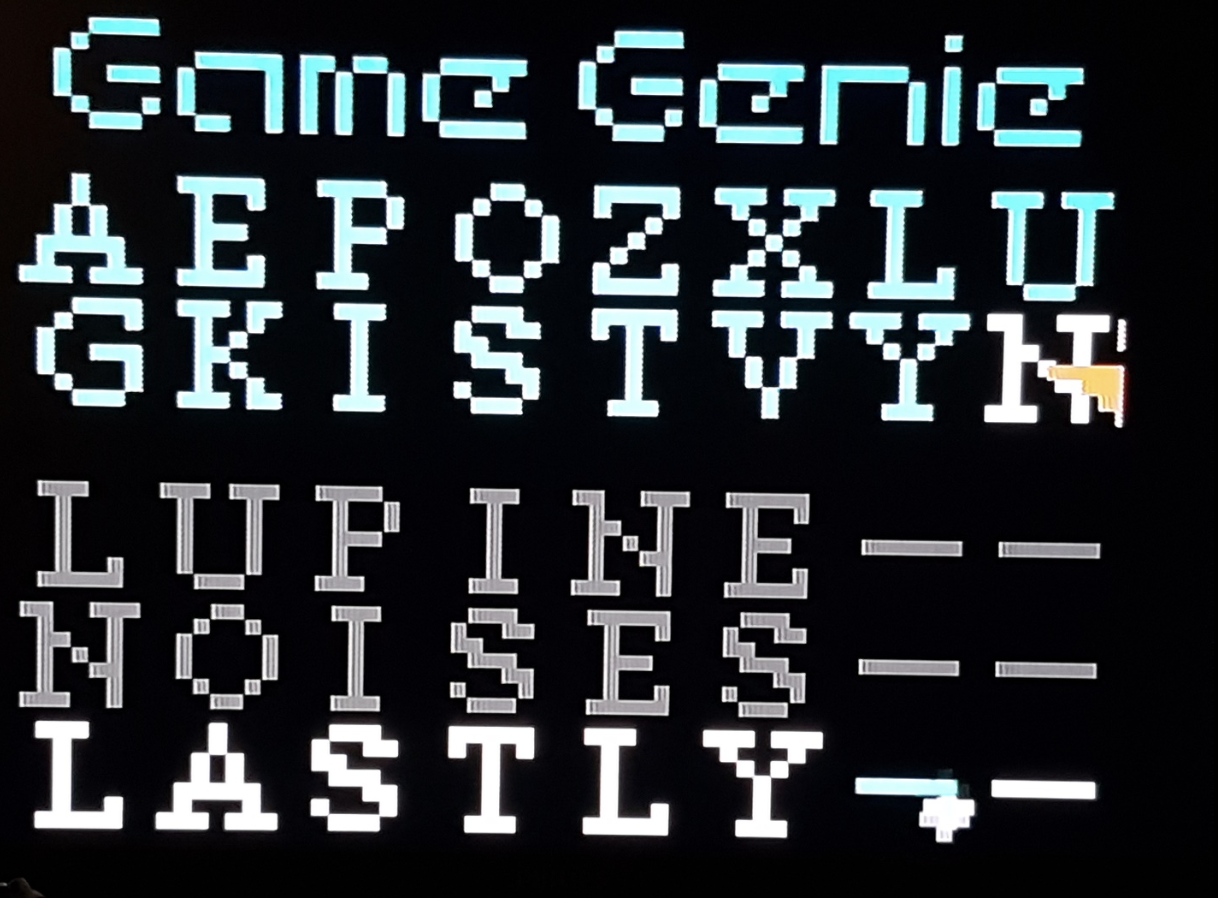 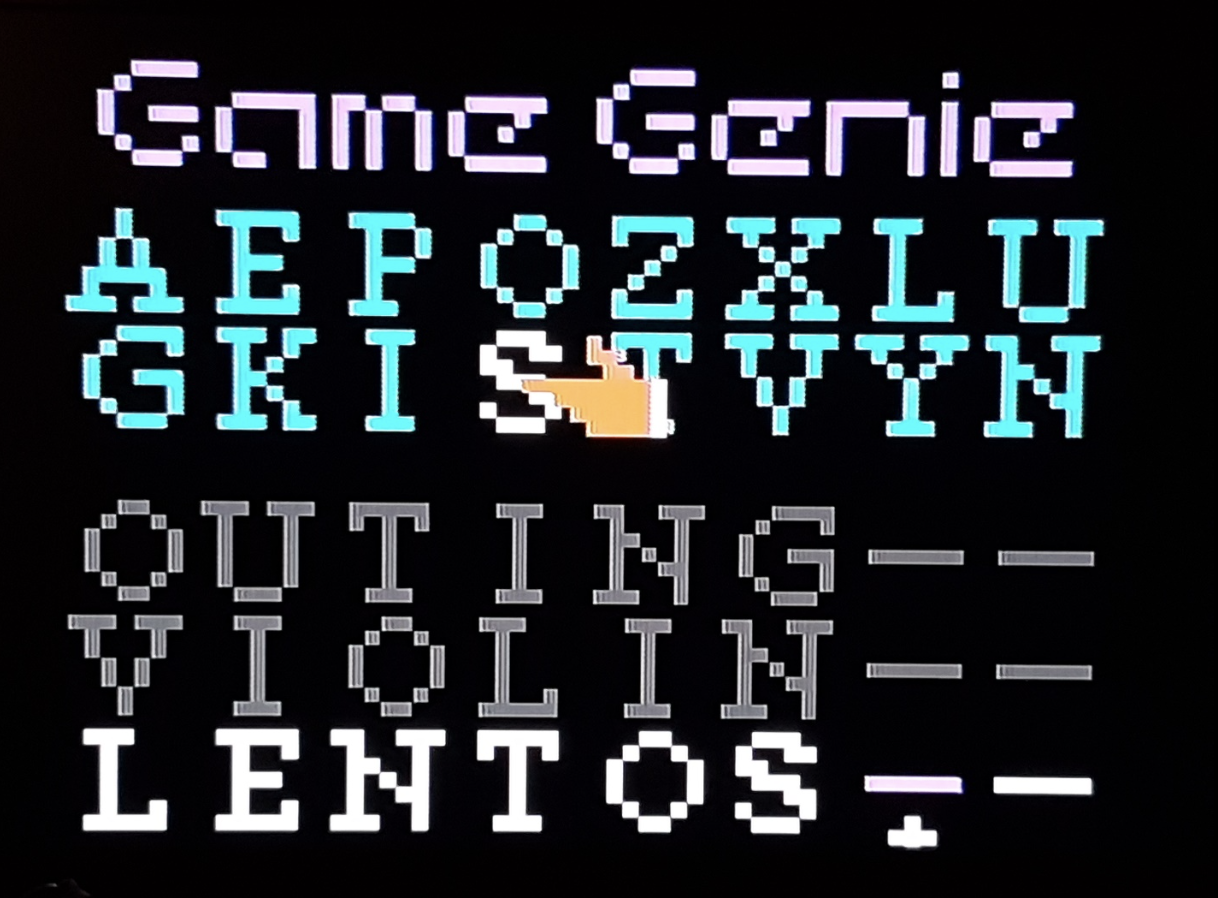 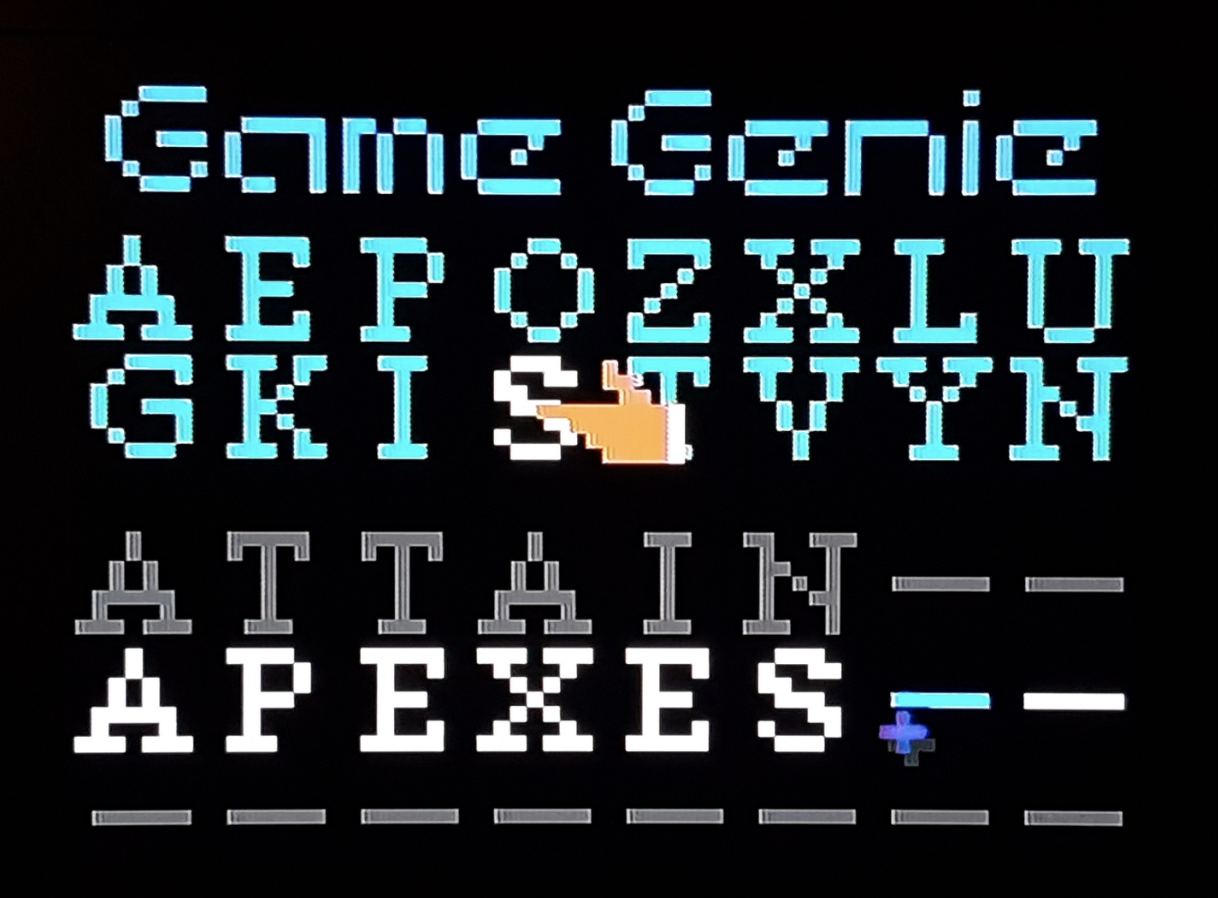 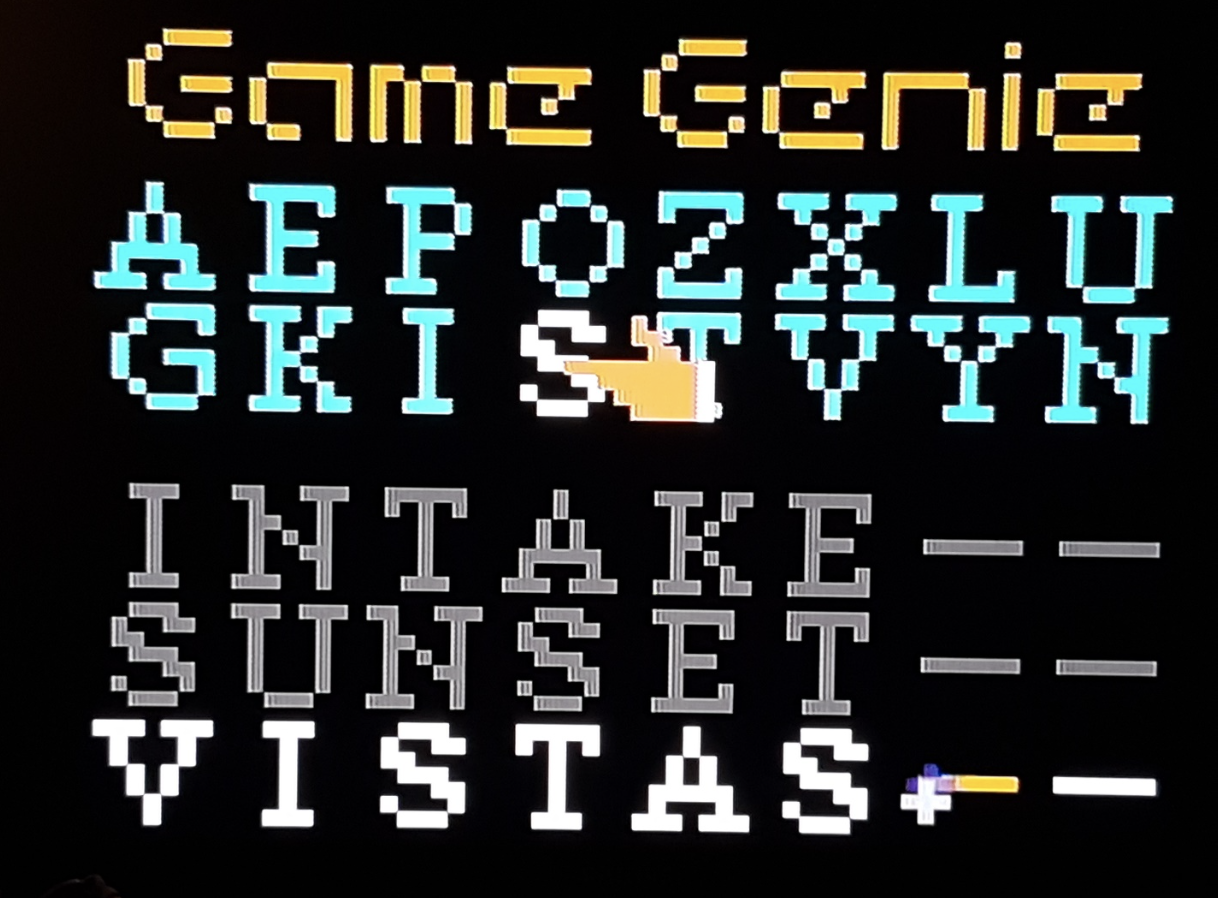 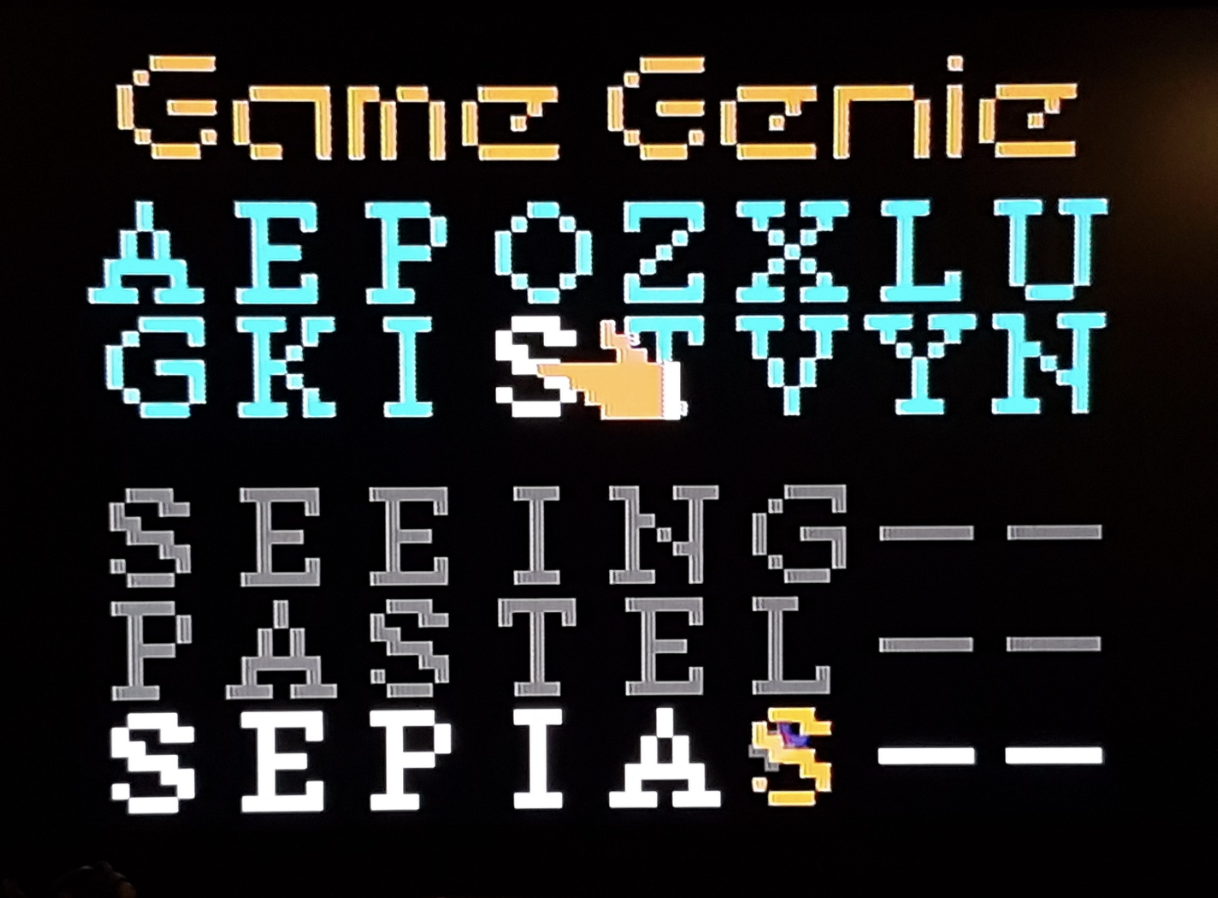 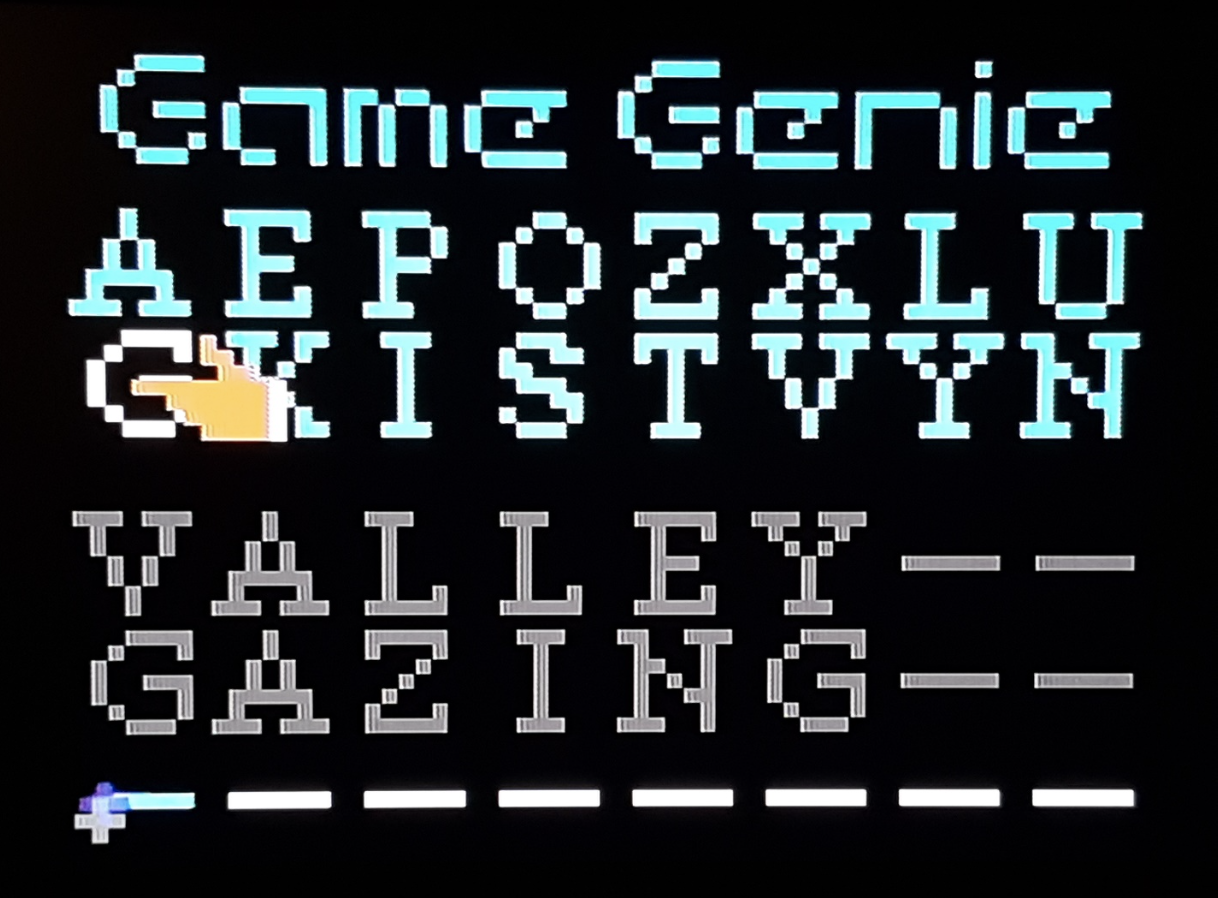 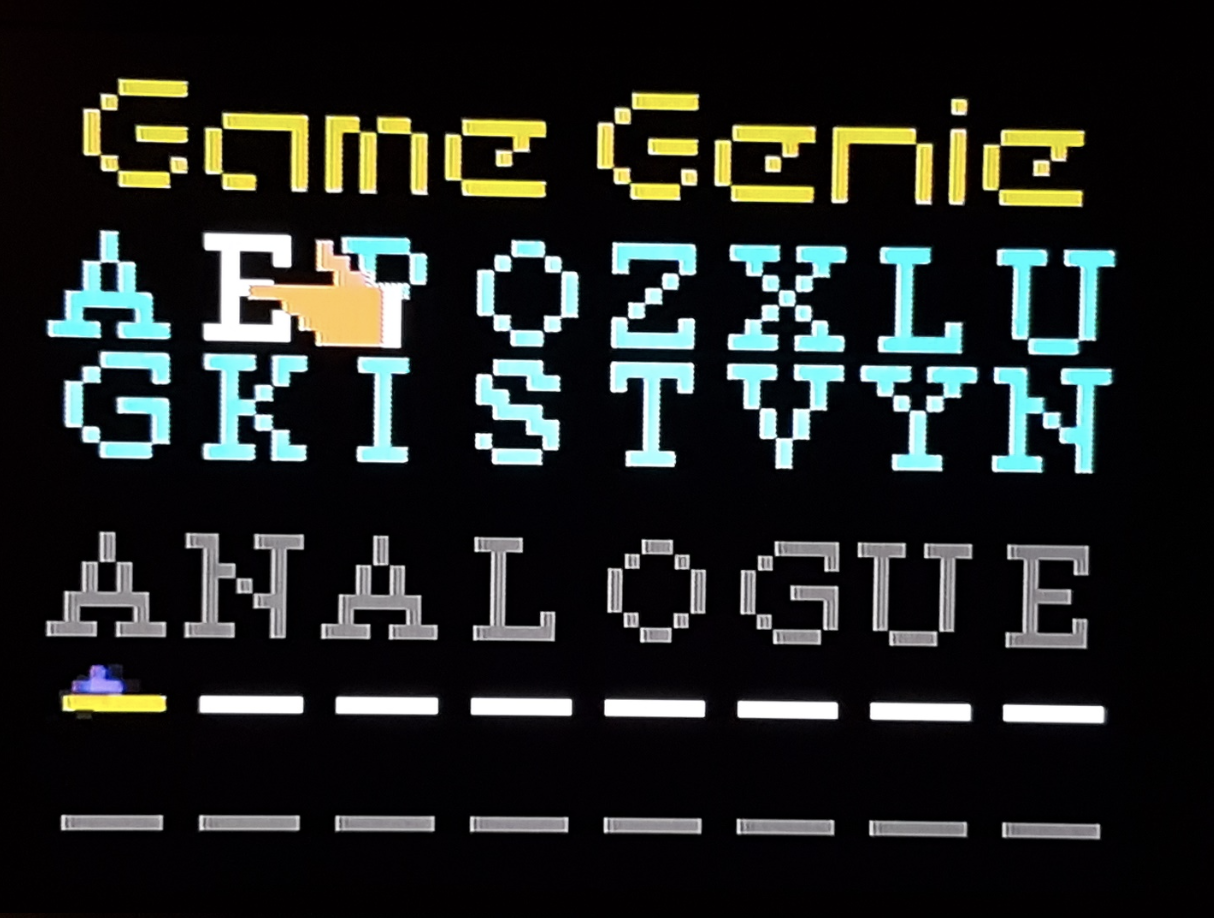 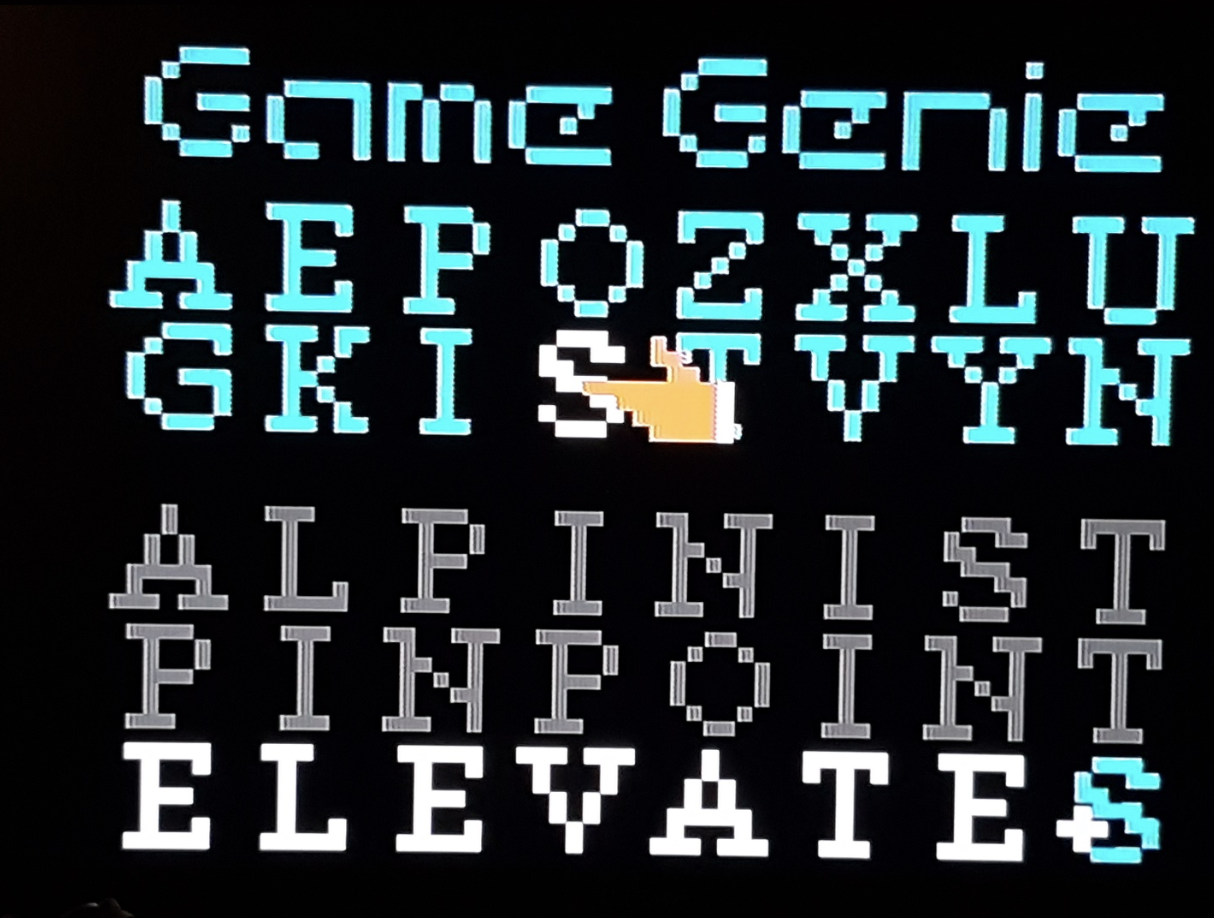 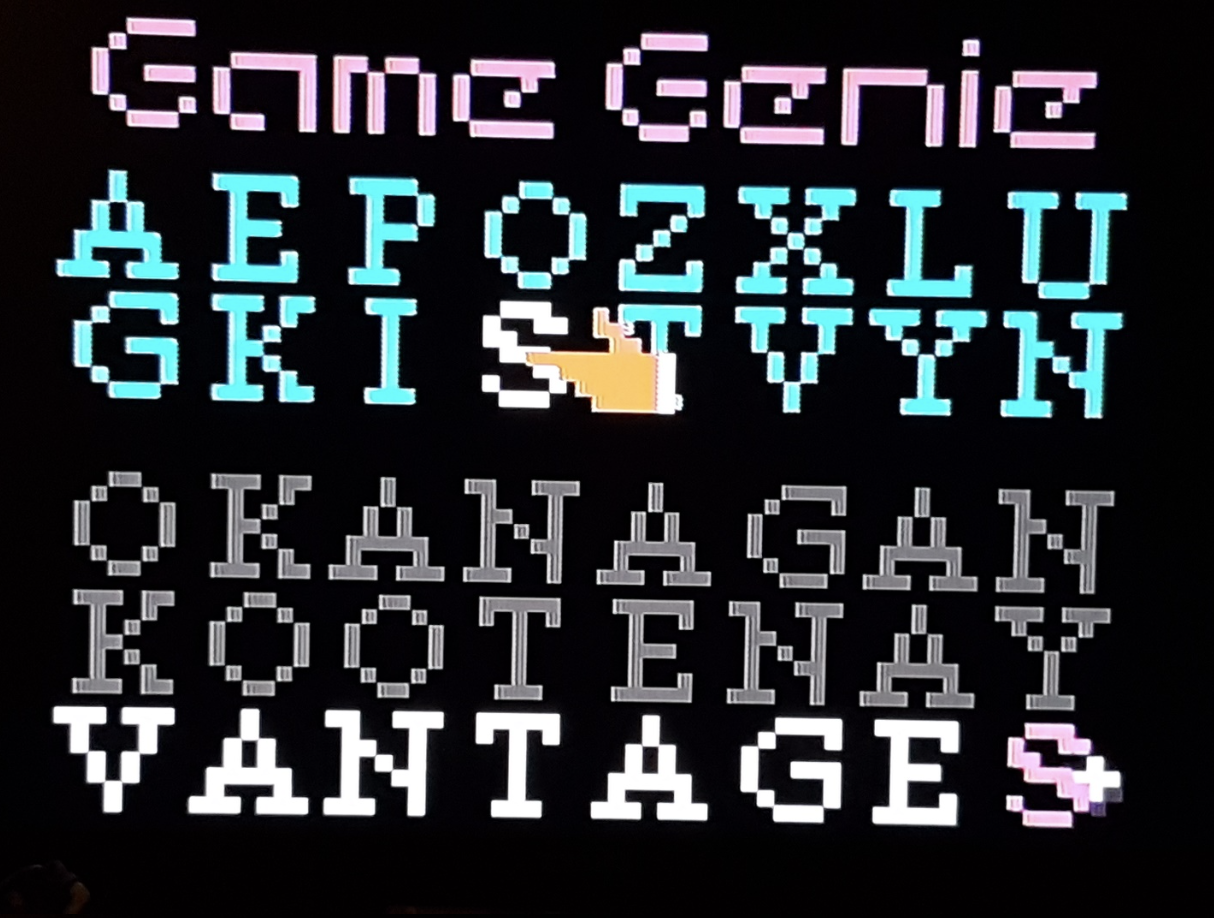 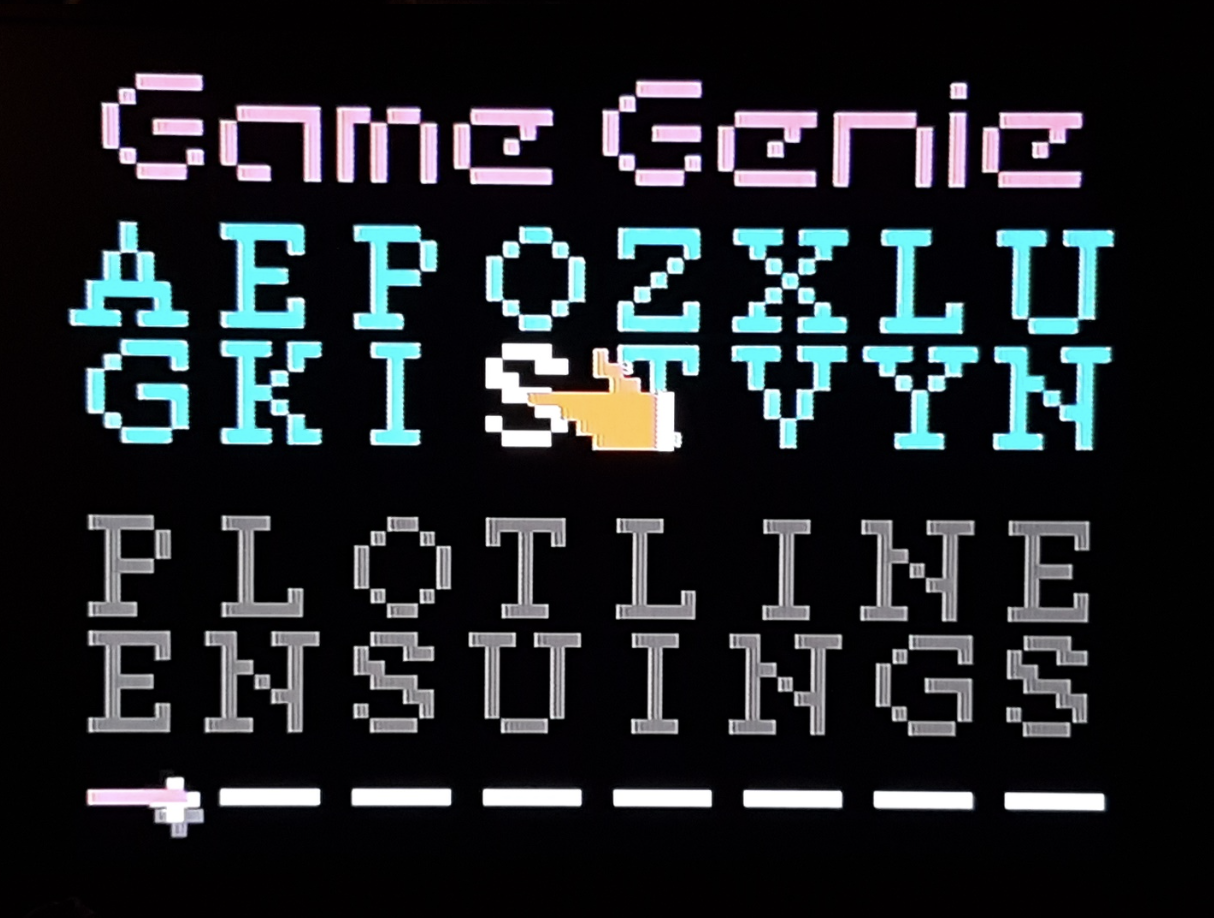 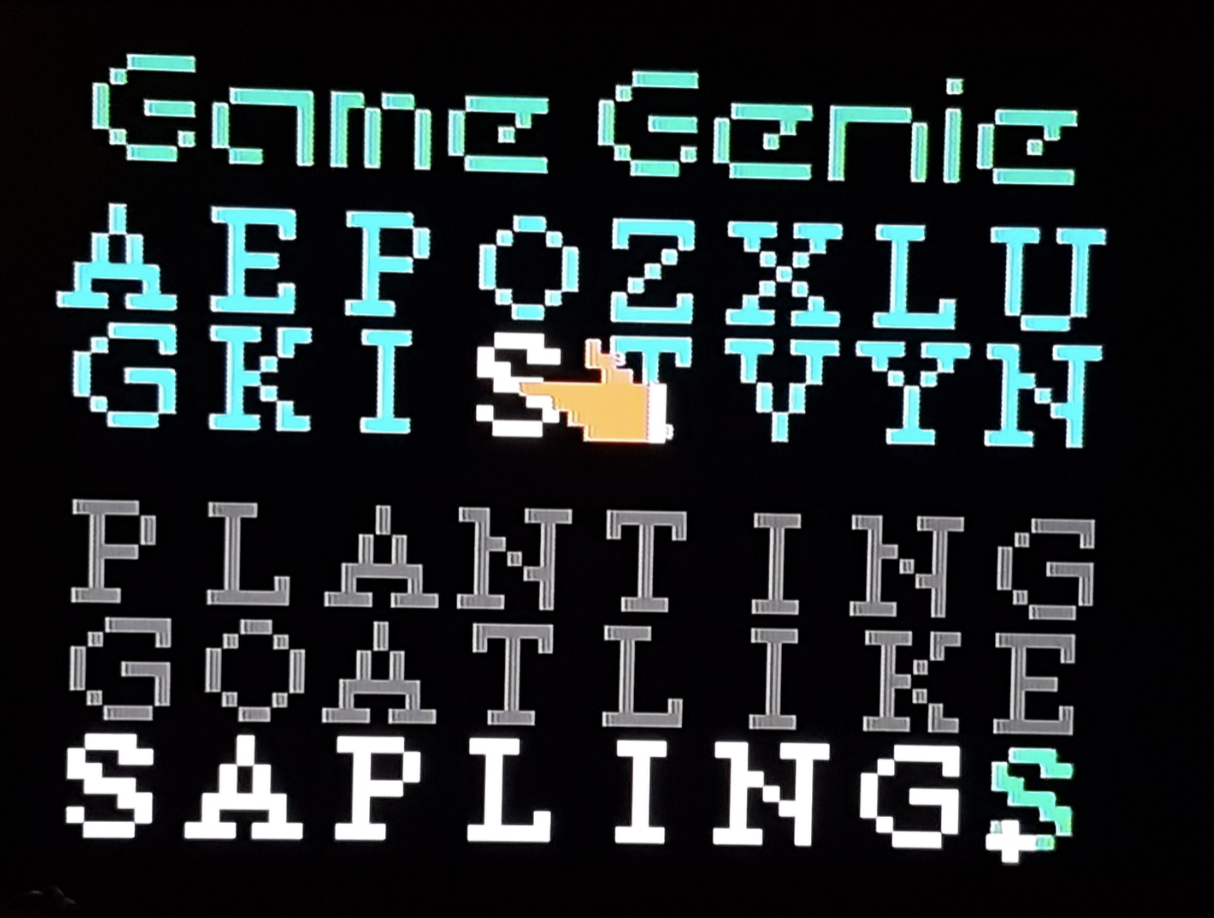 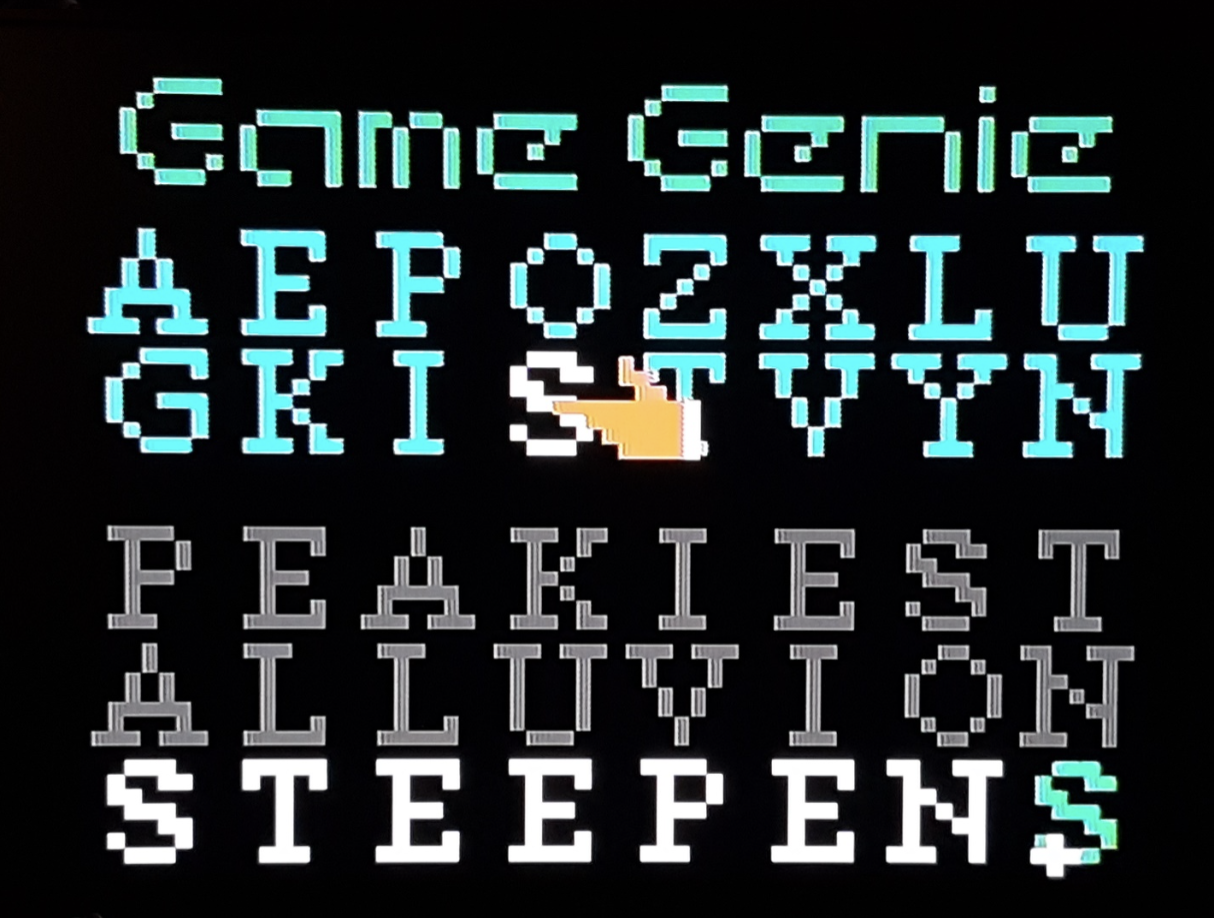 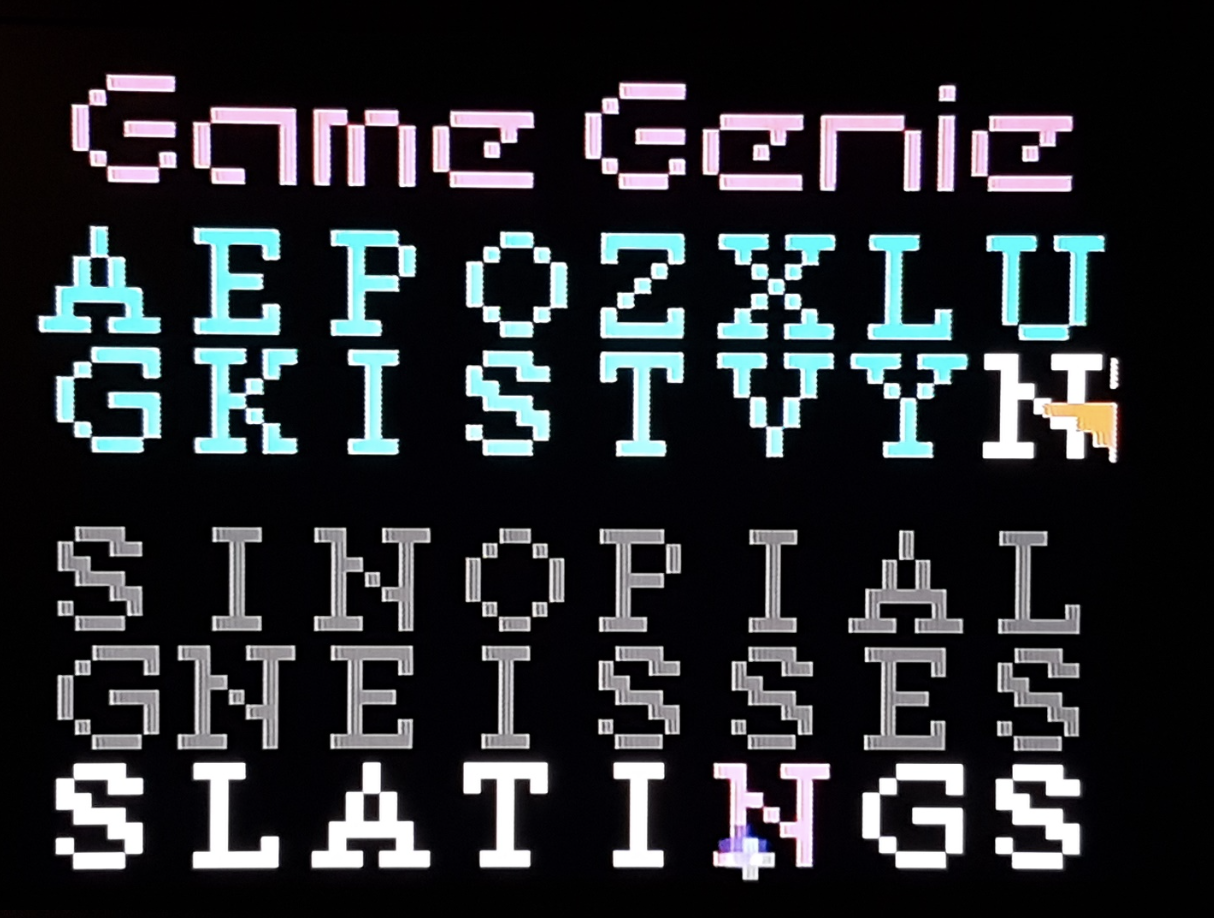 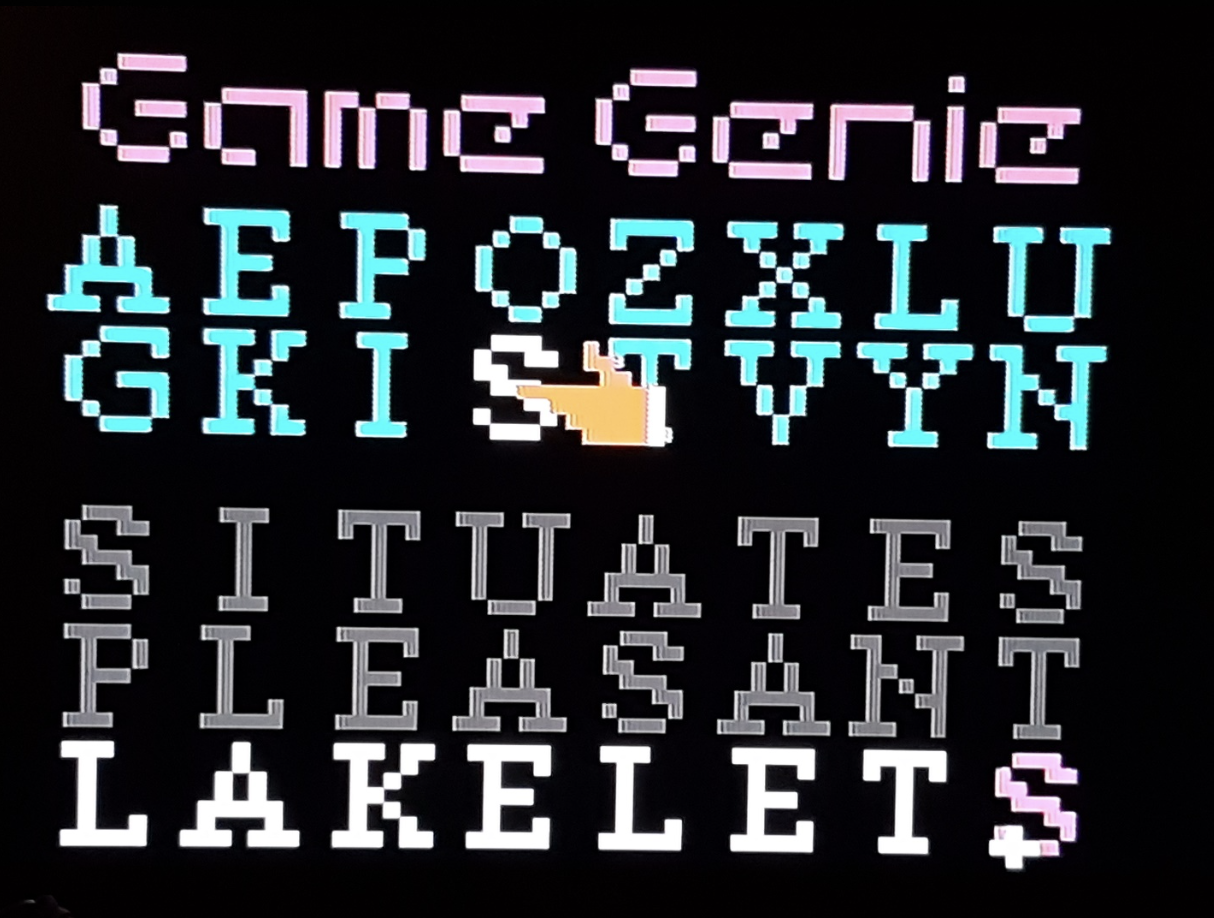 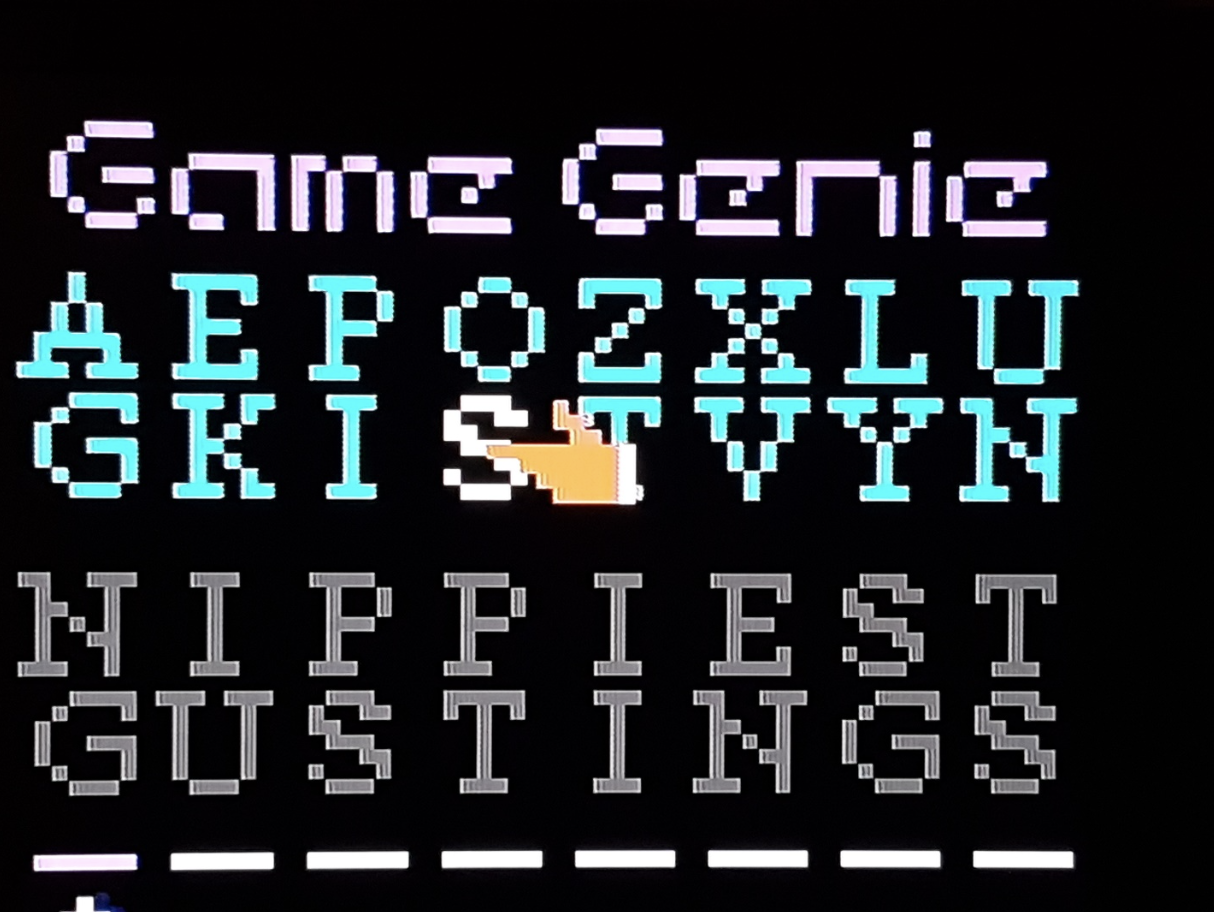 I've been working on a series of Game Genie Poems - poetry written using limited word-length in lipogram – written entirely within the 1990 Nintendo peripheral: the Game Genie. Every code for the Game Genie used 8 or 6 of a limited number of letters (16 possible letter in the alphabet, thus eliminating much used letters like r, h, d, etc) to create a number of effects in the games. In this case, one poem is written using only 6-letter words, in the prescribed lipogram, and the other with 8-letter words. So these poems are all written in what could conceivably be Game Genie codes. Inspired by the constraint work of Perec and the Oulipo.

The subject matter of the available words spoke to a thematic ""analogue"" to Rene Daumal's surreal mountain climbing adventure ""Mount Analogue.""
Kevin Stebner is an artist, poet and musician from Calgary, Alberta. He produces visual and installation art using old videogame gear, and produces music with his chiptune project GreyScreen, post-hardcore in his band Fulfilment, as well as alt-country in the band Cold Water, and is very active in DIY production and running record labels, Revolution Winer (vinyl) & Bart Records (cassette). His first book of poems, Sunshine Policy, is out from Straw Books. Stebner has spent the quarantine preparing two new manuscripts, his first novel No Thing But Nothing, and a large amass of typewriter visual poems. He is also the proprietor of Calgary's best bookstore that's in a shed, Shed Books.